5 Stars / 1 votes
To my games
Fullscreen 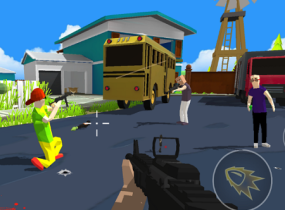 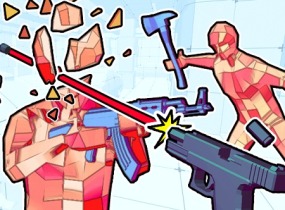 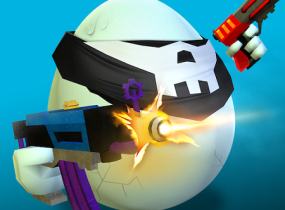 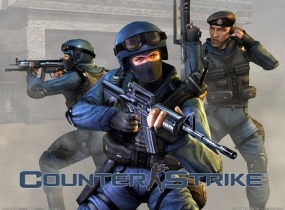 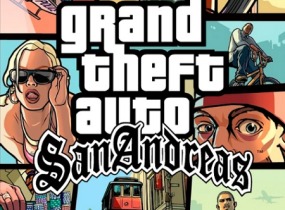 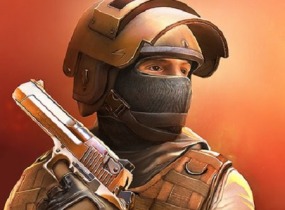 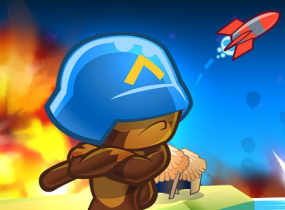 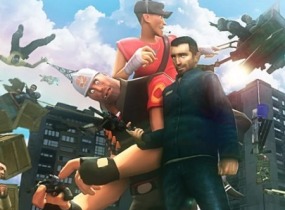 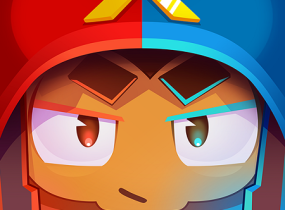 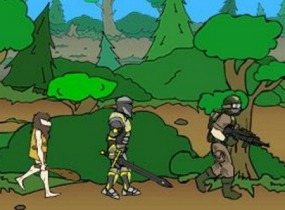 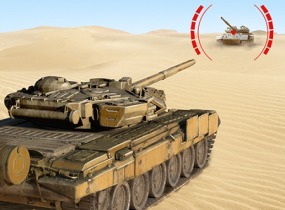 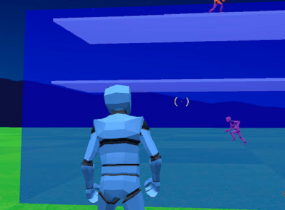 In this Tank Mayhem game you’ll get your own fighting vehicle from which you can shoot at and destroy enemy vehicles. There are several modes in the game. For example, you can fight against a real player or against a bot. You also use power-ups such as defenses or extra equipment such as an unmanned mini-tank! It can assault opponents and if the forces are not equal, it will explode near the enemy and destroy him. Other power-ups will also make your strike power bigger.