0 Stars / 0 votes
To my games
Fullscreen 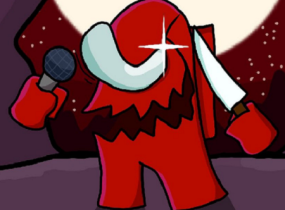 FNF Vs Impostor Among Us V3 5 Stars
Game now 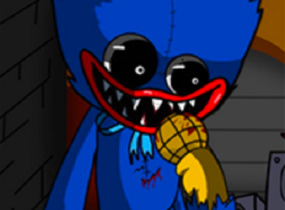 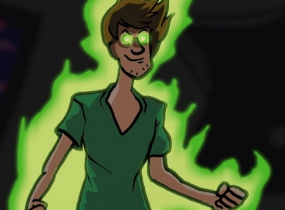 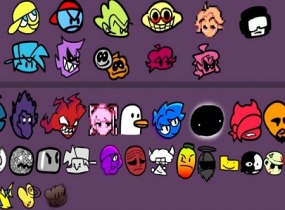 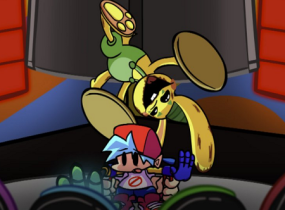 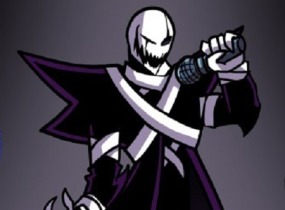 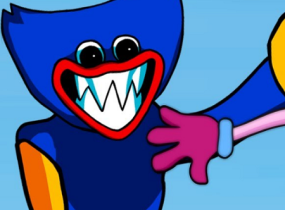 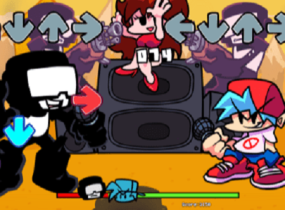 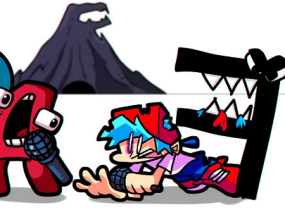 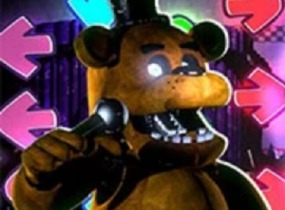 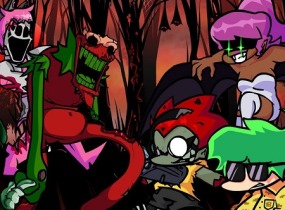 This game is a music battle. The main character of the game is a boy rapper. His opponent is a girl pig. They want to organize a musical battle and decide who is the best rapper. You will help the boy win. Press the arrow keys in the correct order, thus you will bring your character to victory. Try to avoid making errors but do not worry if you make them. There is a limit to mistakes that can be made. The game lasts 2-3 minutes but it can end earlier in case of the win of the character.