3 Stars / 2 votes
To my games
Fullscreen 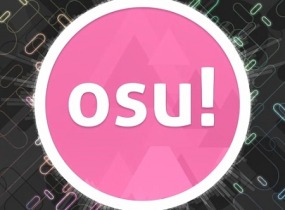 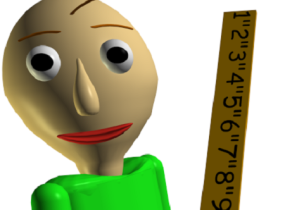 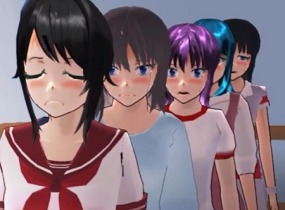 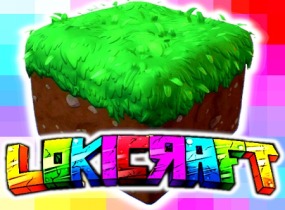 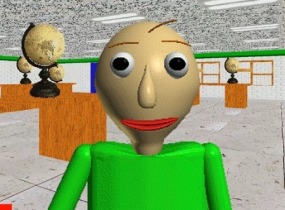 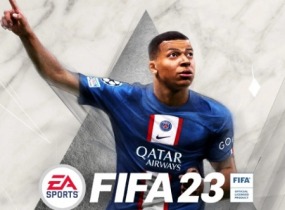 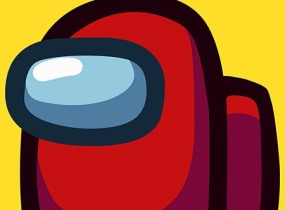 Among Us 5 Stars
Game now 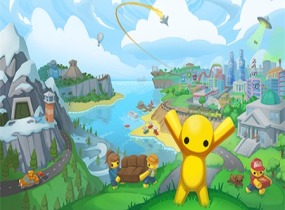 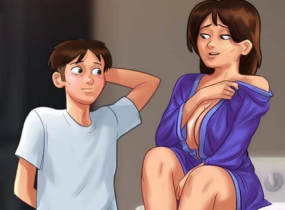 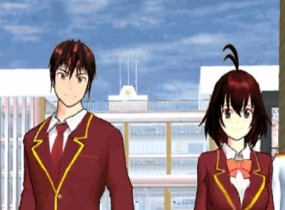 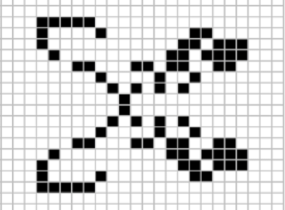 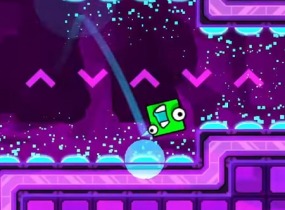 In this strategy game you will need to control an army of monkeys, which will shoot at enemies, namely balloons that fly along the road. Your task is to place the monkeys in the most logical way so that they destroy all the balloons in the shortest possible time. Each monkey has a different level of ability – some are stronger, some are weaker. You can also place defensive towers that will also shoot balloons. If at least one balloon reaches the end, you lose and you have to play again.